If you are involved in a bankruptcy proceeding, the Atlanta bankruptcy court might not be the venue for your case. This comprehensive explains how to file for bankruptcy under Chapter 7 or Chapter 13 of the Bankruptcy Code in Atlanta, Georgia.

Bankruptcy Proceedings in the Northern District of Georgia

By federal law, the District Courts are empowered to handle bankruptcy proceedings. The Northern Judicial District of Georgia is split into four divisions, namely Atlanta, Gainesville, Newnan, and Rome. The District Court acting as a superior court typically refers bankruptcy cases to any of the above divisions.

In cases of consumer bankruptcy, that is where an individual files for bankruptcy and not a corporation; you will need a bankruptcy attorney to file your case in federal court.

At Bournakis & Mitchell, we serve clients in Northwest Georgia, such as Dalton, Rome, or Cartersville. Our law firm has the only Spanish-speaking attorney in the area, and we can speak with Greek clients as well in their native language. Call our office in Rome at (706) 268-9232, or contact our Dalton office at (706) 303-1948 for a free consultation on your bankruptcy case.

Usually, Clients that need legal advice first speak with paralegals at law firms. However, at Bournakis & Mitchell, you will speak directly with an attorney and learn more about the United States bankruptcy court bankruptcy code. We are willing to assist you in your case all the way. 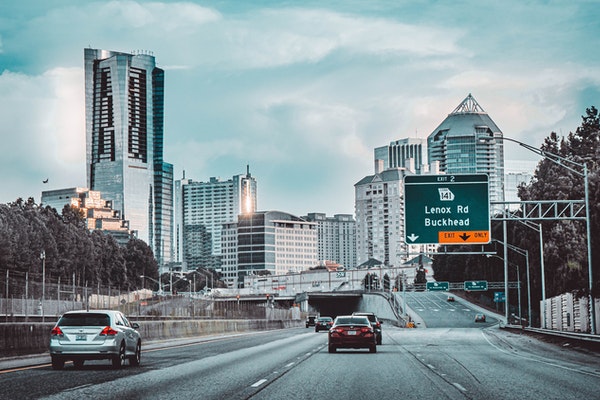 How Do I Identify the Right Court to File for Bankruptcy in Georgia?

To find the correct United States Bankruptcy court to submit your case, go to the court nearest to your current location.

As stated earlier, the United States District Court for the Northern District of Georgia is split into four divisions, namely Atlanta, Gainesville, Newnan, and Rome.

The court is located in the Richard B. Russell Federal Building and Courthouse, 75 Spring Street, SW Atlanta, GA 30303-3361. 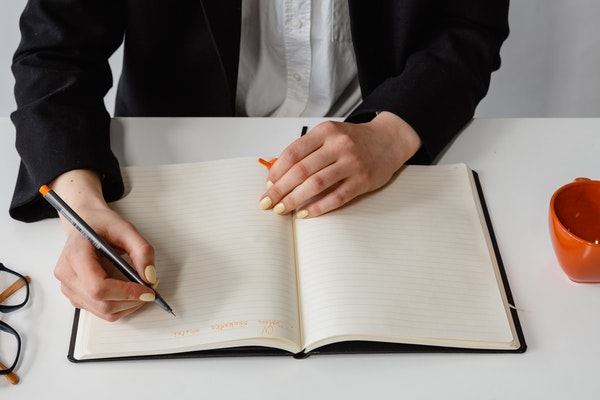 How to File for Bankruptcy in Atlanta

According to Georgia law, when filing for bankruptcy in Atlanta, you need to complete a bankruptcy form. These forms aren’t available at the Clerk’s Office. You can find Official Bankruptcy and Local Bankruptcy forms at the United States Courts website.

Go to the nearest state court with the form to file for bankruptcy. The Northern District of Georgia has four divisions, for example. To understand and decide under what bankruptcy chapter to file, you should speak with bankruptcy lawyers in Rome. Considering the law with your particular bankruptcy circumstances and receiving the right legal advice is crucial.

A declaration of bankruptcy won’t eliminate all your debts. Some will survive bankruptcy, such as court-ordered penalties and fines. However, filing bankruptcy under the correct chapter might save you some additional trouble.

Dealing with a United States bankruptcy court in the Northern District of Georgia without legal assistance is difficult. Consider hiring a bankruptcy attorney. Consulting a sound bankruptcy lawyer in Atlanta can save you from more than just debts. Contact the law offices of Bournakis & Mitchell at (706) 268-9232 if you are near Rome, GA, or our Dalton office at (706) 303-1948 for a free consultation on your bankruptcy case. 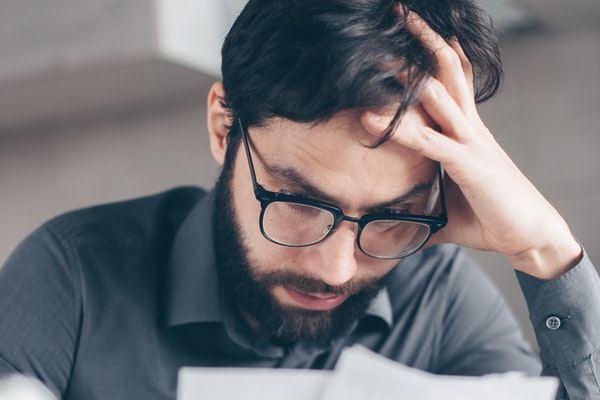 What Happens After a Bankruptcy Discharge?

Debtors should notice that filed bankruptcies might not eliminate certain debts, such as student loans, child support, domestic support obligations, or alimony and certain taxes. Find out more about the bankruptcy code while speaking with an attorney. 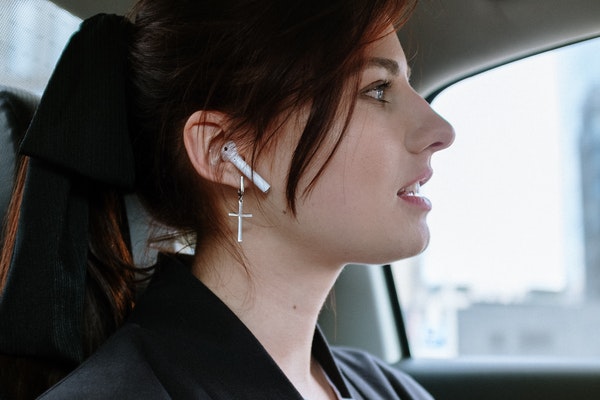 Bankruptcy cases are public in Georgia and can be accessed by the general public. If you wish to remove your bankruptcy records from public view, you can petition the Clerk of the Court where your case was heard or by accessing PACER online. With PACER online, you can also check the status of your bankruptcy.

To access bankruptcy records in the Northern District of Georgia or the South district, you need to call 1-866-222-8029 and reach the Georgia VCIS. There are several language options, and you could select your preferred language by pressing “1” to continue in English or “2” for Spanish during the call.

After selecting the language, press “3” to find bankruptcy information by name. Enter your first and last name with the keypad and press “1” as a substitution for “Q” or “Z”. Press “#” to submit the search query. If you cannot find a bankruptcy case in the database, the debtor did not file for bankruptcy in a Georgia bankruptcy court.

Bankruptcy and your Credit Report

Bankruptcies can remain on your credit report for up to ten years. Occasionally, a Chapter 13 discharge might only be listed for seven years. 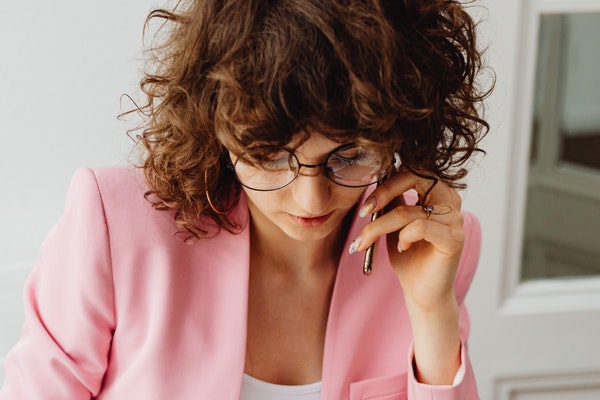 You can visit the United States Bankruptcy Court in Atlanta, Georgia, at 75 Ted Turner Dr SW, Atlanta, GA 303303, in the Richard B. Russell Federal Building. You can also contact the state court at +1 404-215-1000. The court is open from 8 AM until 4 PM from Monday to Friday, and it is closed on the weekends.